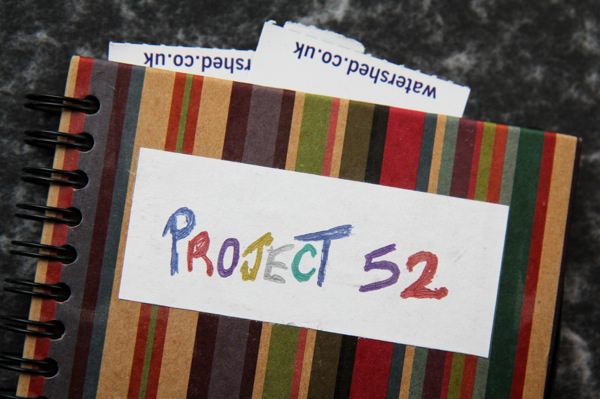 It’s the time for new year’s resolutions, isn’t it?

I know plenty of people who don’t believe in them. But I’m an optimist, so I normally make a few.

. This is one of the few “self-help”-style books that’s ever seemed to have actually helped me. I read it several years ago, and it really did spark a bunch of creative stuff.

While I read the book, and for a year or two afterwards, I did all sorts of creative things. I ended up writing for the local BBC website, which led to me interviewing authors (including Alexei Sayle and Peter F Hamilton.) I contributed articles to a couple

popular science books — for the first time, I could go into a high-street bookshop, grab a book from the shelf and point at my own bylines. 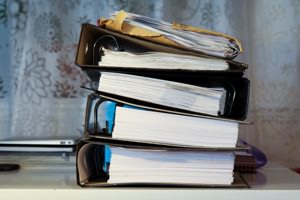 I produced a lot of writing, all told, not least a pretty impressive stack of “Morning Pages”, one of the creativity tools recommended by The Artist’s Way.

I even did NaNoWriMo, though the 50,000 words I produced were pretty terrible, and not what you’d really call a novel. But I’m sure it was good practice.

But gradually that creativity faded away some. Partly that was because my day job was grinding me down a bit. And partly it was a conscious decision, as I started spending my spare time learning the stuff that would eventually allow me to quit the day job, instead of being randomly creative.

And that worked. A year and a bit ago, I did finally quit that day job. And my day-to-day work is now much more creative — doing web design and coding, and writing Android apps, like Get Running (though the latter is, admittedly, mostly just a copy of the iPhone app created by my friend Benjohn, at least writing it was a lot more creative than medical insurance reporting…)

I think now would be a good time to jump back onto my former creative life and give it a bit of a kick-start. My new year’s resolution for 2013 is to re-read The Artist’s Way, and get back into the two key practices it recommends for creativity: the Morning Pages, and the Artist Date.

The Morning Pages are three pages of writing, done daily. I’ll be trying to get up early in the morning, like I used to, and jump into them as soon as I’ve made my morning coffee1.

The Artist Date is a solo expedition to do something random/whimsical/inspiring. It’s done weekly, which brings me to the title of this blog post: Project 52. That was the (admittedly grandiose) title I gave to the little notebook of scraps and mementos from my first round of Artist Dates, way back when.

This time around, I won’t be using the notebook. I’m going digital, blogging my Artist’s Dates for the year. They won’t be big blog posts like this one, they’ll most likely just be little notes of where I went and what I did.

I’ve found that blogging about stuff in public — even if only three other people read it, like on mattgetsrunning.com — helps me stay on target, keeps me going, somehow.

So, that’s a general resolution for the year, rediscovering my creativity, and a more specific one: go on 52 Artist Dates, and write a little something about each one. I guess we’ll both see, dear reader, how good I am at sticking to resolutions…