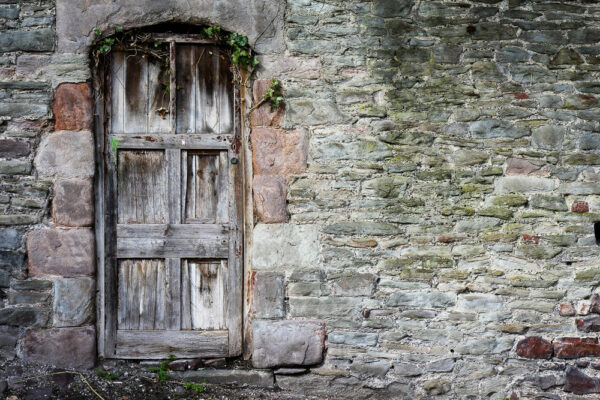 On my way to the short fiction course I’m doing at the Folk House, I pass the end of York Place. I’ve been wondering whether it might be a better short cut from St George’s Road to Park Street than the one I was using, but never had the time to investigate, in case it wasn’t and I was late for class.

Heading for lunch at the Folk House last week, I decided to explore. As it turned out, it isn’t a better short cut. You can get to Park Street, but it means cutting across the corner of Brandon Hill, so it’s pretty steep and a kind of up-and-down-again way that’s no shorter than the flatter route I’d been taking.

It was pretty, though, Especially Brandon Steep, which is one of those lovely little Bristol backstreets that you can pass by a thousand times without noticing. I was particularly taken by an old door set into the stone wall, long-neglected and clearly rarely, if ever, opened.

So, that gave me my artist date for the week. I came back a couple of days later, at the same time of day, when the sun was at a good angle for giving contrast, and brought my big camera and tripod.

I spent about a half hour hanging out, snapping the door, waiting for clouds to cover the sun for a while so I could experiment with different lighting on the door and wall. It was a nice little moment of peace in my day, backgrounded by birdsong from Brandon Hill trees.

The few passing people were very accepting of my door-photography, and every single one of them stopped just out of frame for reassurance from me that they weren’t going to ruin a shot before they walked between me and the door. Thanks, folks!

And that was my artist date. I’m still not too sure about the results — I went to the Bristol Beer Festival last night, so it’s possible the after-effects of that are numbing some of my photo-processing braincells. But the important thing about an artist date is getting out and doing it. Any concrete results are just a bonus. 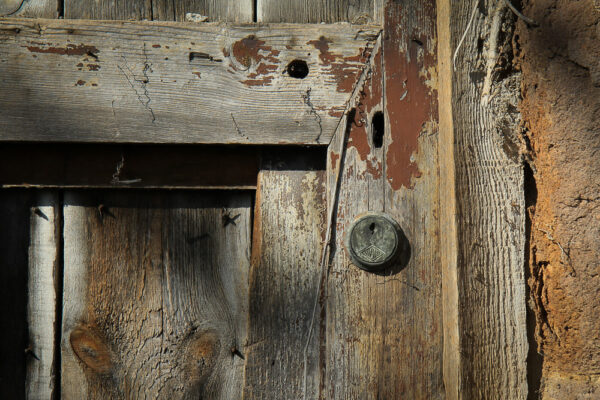