Posted by Matt Gibson on Dec 15, 2014 in Observations, Photography | One Comment

Listening to Episode 18 of the Analogue1 podcast, on the topic of self confidence, I was nodding in sympathy as Casey was comparing his photography to that of another photographer, and finding himself wanting.

It’s easy to do — you look through someone’s photo stream on Flickr, say, and are blown away by how much better their photos seem compared to yours.

It’s true that some photographers are further down the road of learning their craft than others. But I think selection and editing, and in particular the “burn rate” play a big part, too. Casey touched on this subject when talking about his blogging — the folder of “abandoned blog posts” where he’s had an idea, written a post, and then decided not to publish it.

Because that’s one of the major differences between a good photographer and a bad photographer: developing the discernment you need to throw away the rubbish. To show people only your best photos.

I think I’m a pretty good photographer. Here, let’s see if you agree. Here’s a few photos of mine: 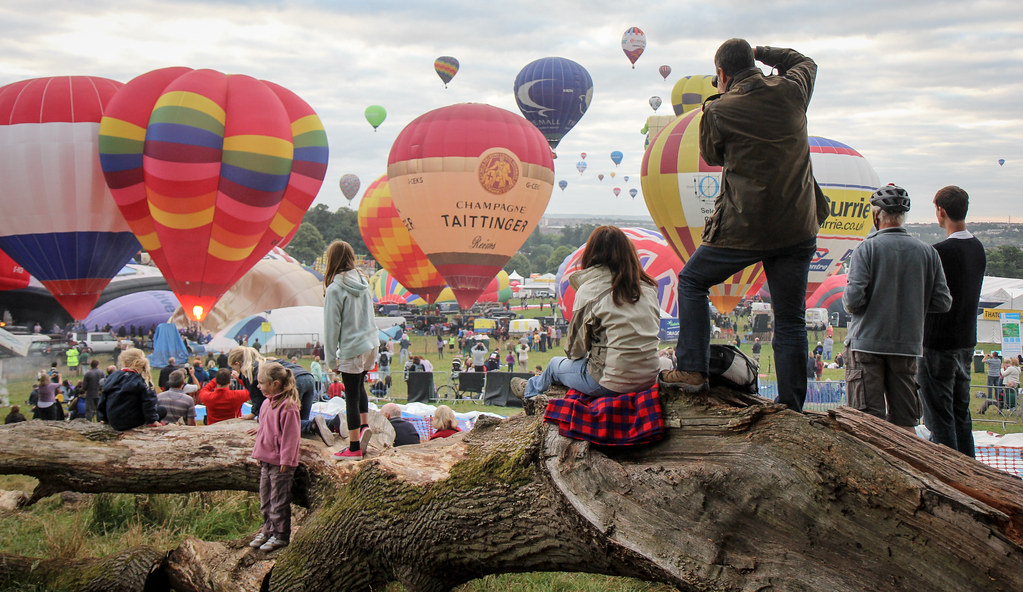 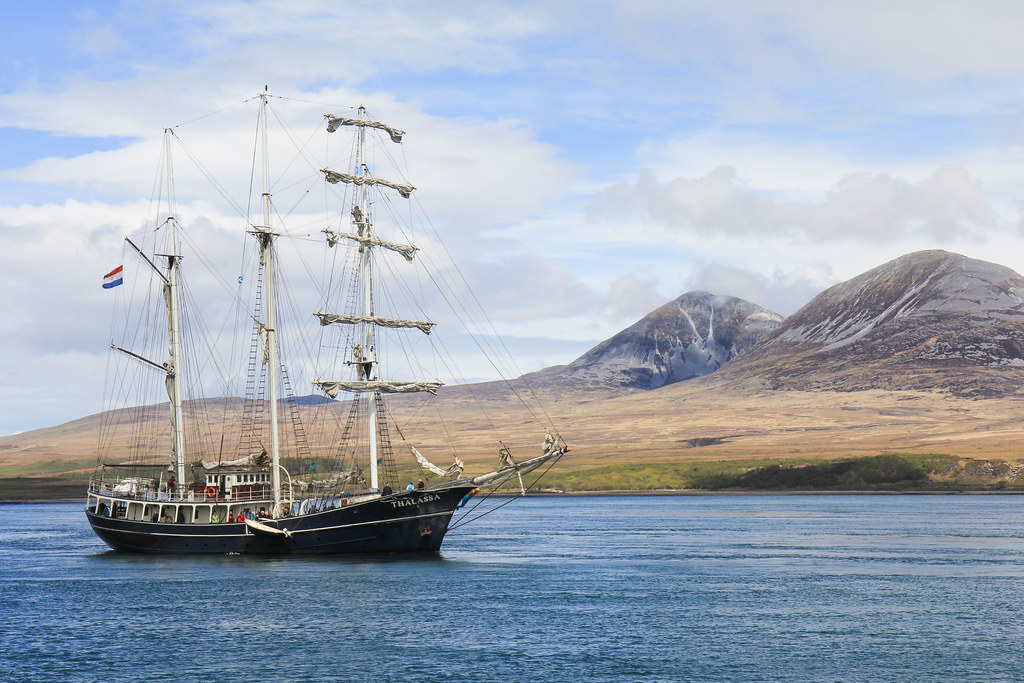 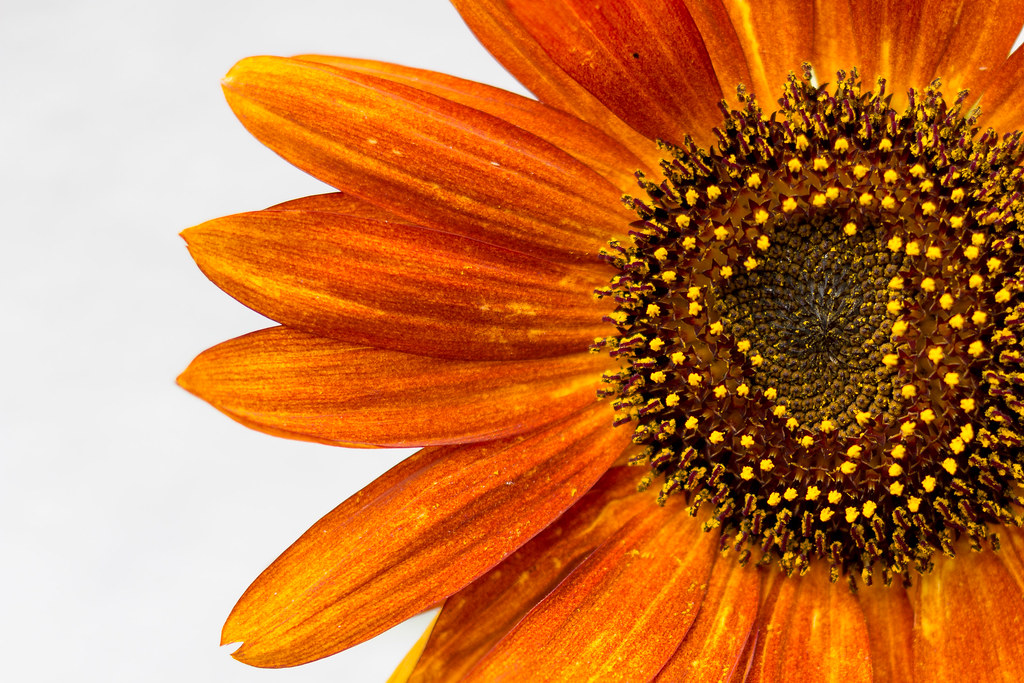 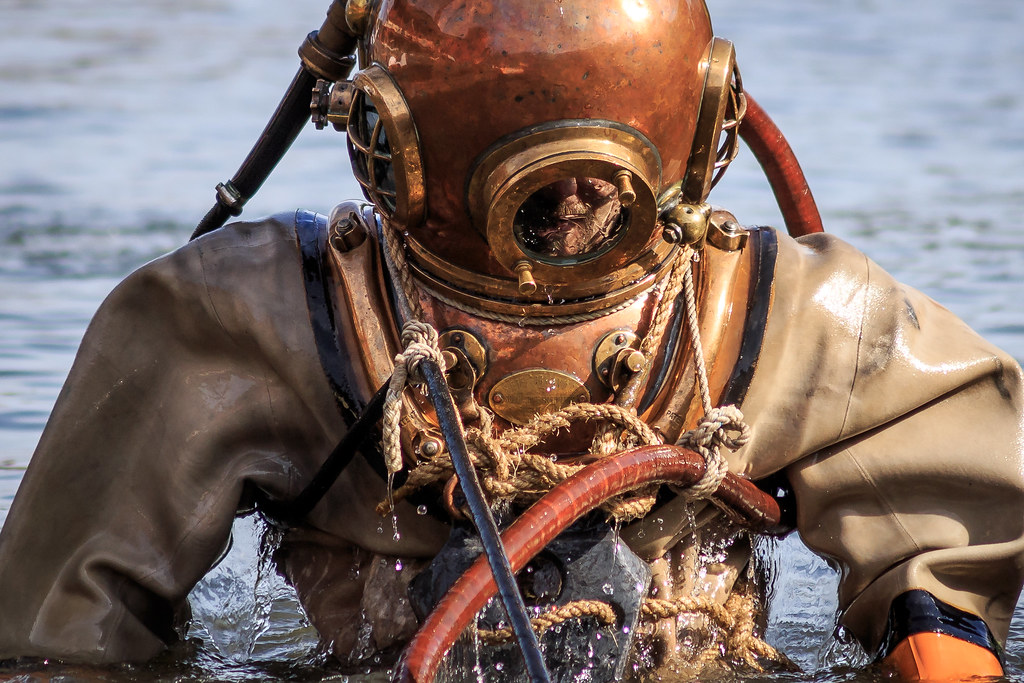 And I’m not going to show those photos to you. Because the simple act of selection is one of the key differences between a good photographer and a bad photographer.

I know I’ve taken them. I’ve seen all my mistakes. I’ve sat there in Lightroom and hit that X key (“Flag Rejected”) so often that I’m surprised I’ve not actually worn through the keycap. And then I’ve gone through the shots that survived that first stage and star-rated them. Then I’ve maybe downgraded some of them just because they’re too similar to other, very slightly better photos. And then I’ve taken only the photos that hit four stars or more, and I’ve worked on them in Lightroom’s Develop module, until I’ve figured out whether they’re really a four-or-five star photo. And then, maybe, I’ve published the shots that have actually made the grade2.

And that’s what you’ll see when you look at my Flickr stream. And it’s a major contributor to people thinking I’m a good photographer.

So you need to give yourself a break when you compare your work to other people’s. You’ve seen your awful shots. You have some idea of your own “burn rate”— the ratio of published photos to those you’ve just plain thrown away, or at least decided aren’t quite good enough to show the world. But you have no idea what crap other photographers are discarding before their best work makes its way onto your screen. So you’re not comparing apples with apples, and it can make you feel bad.

Finally, a corollary: if you’re not carefully publishing only your very best shots, and leaving the rest on the discard pile, then maybe it’s time you started…